‘Cycle of Tyrfing’ is a classic case of style over substance. At its heart it is a beautiful side-scrolling action platformer that; while its roots are to be found in Super Metroid’, tries to incorporate more modern ideas into the tried-and-tested “metroidvania” formula. END_OF_DOCUMENT_TOKEN_TO_BE_REPLACED

This week has been a tumultuous one for the UK; first of all the Brexit occurred meaning that we will soon be swimming in uncharted waters dying of starvation or something! The brexit led to the resignation of David Cameron – a good move on his part, he’s allowing the Brexiters to clean up their own mess. 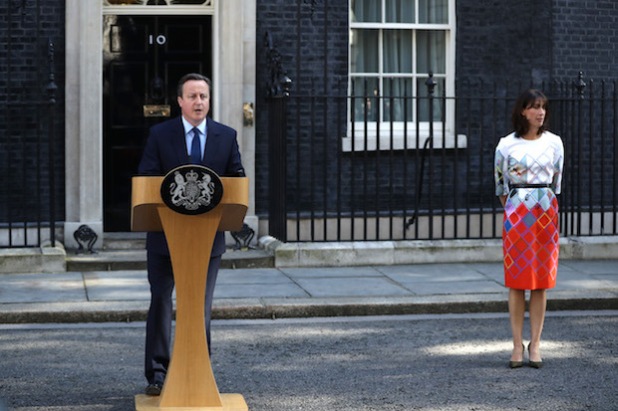 Next up Norther Ireland and England have been unceremoniously dumped out of Euro 2016 – which prompted the England manager, Roy Hodgson quitting his position within 10 minutes of the final whistle! Rightfully so to be honest, he had the dreams of a nation on his shoulders and he provided them with a shoddy product – the team looked unlikely to win any game throughout the tournament. 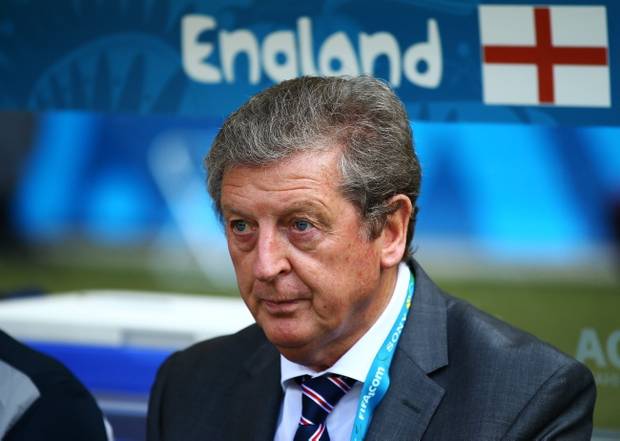 It was an honourable thing to do; quit.

There are game developers out there who should’ve taken a page from Davey Cam’s and Woy’s playbook – and quit after delivering shitty games!

“who?!” I hear you ask – well sit down dear reader and let me tell you who! END_OF_DOCUMENT_TOKEN_TO_BE_REPLACED

In my last post I stated that this years E3 was as good as I can remember; there were tons of great looking games announced and plenty for us to look forward too! However that doesn’t mean that every reveal was a success. Far from it, there were many, many reveals that fell flat or were greeted with a response of “why is this a thing?”

Here are my selections of the things that E3 convinced me NOT to buy. END_OF_DOCUMENT_TOKEN_TO_BE_REPLACED

E3 2016 was a damned good one! In fact it was the best in I can remember – which is funny, because I was really worried about E3 the week before; so much so I made a video about how publishers were trying to kill the expo!

You’ve probably already watched that video though, so here it is, my picks of E3 – the games that I am personally excited to buy!

END_OF_DOCUMENT_TOKEN_TO_BE_REPLACED

I apologise for the rather, sporadic, posting schedule over the past few weeks. It’s the middle of GCSEs here in the UK and as a teacher, it’s all hands to the pump!

From next week though my schedule clears up and it should be business as usual! So bare with us guys – I promise it’ll go back to normal! Considering I missed a post yesterday (again) here is my latest video… END_OF_DOCUMENT_TOKEN_TO_BE_REPLACED

…it’s the most wonderful time, of the year! 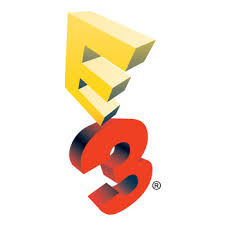 Come on everybody, step on up! We have games for sell! This year, or next! Or quite possibly even the following! Aren’t you all excited?! Yes ladies and gentlemen, it is E3 time once again – so here at the Luvva Tower we thought we would do and give you our predictions (which we did quite good on last year!) so you don’t have to worry about missing those pesky E3 conferences! 2.00am GMT Sony? Naw, I will just read it on the blog a few days before hand thanks! END_OF_DOCUMENT_TOKEN_TO_BE_REPLACED

LETS GET THIS PARTY STARTED!!

E3 is right around the corner, gamer Christmas, new hardware and software and more promises than a boyband album from the early 2000s!

I am fucking excited (despite all the recent “leaks” online) so what better time to get my predictions in? There is no better time! Sherry is tackling the Sony stuff so that leaves me with Microsoft (because Nintendo are being dicks and not having anything other than Zelda there this year!).

I’m not at all annoyed by this because their show last year was great; the full conference can be found on the bottom of the post for a reminder! Anyway here’s what I think will happen during their presser! END_OF_DOCUMENT_TOKEN_TO_BE_REPLACED

Following on from the mega success of my last rant video, I have created another. This one however is much better (in my opinion). The style here is much more refined than the last and it flows better – so make sure you check it out, I think you’ll enjoy it! END_OF_DOCUMENT_TOKEN_TO_BE_REPLACED

This is going to sound crazy, I accept this – trust me I do! But I can’t help but feel that one of the biggest E3 announcements this year (for me anyway) will be….World of Warcraft coming to consoles. END_OF_DOCUMENT_TOKEN_TO_BE_REPLACED

Another forgotten category is making it’s triumphant return to the blog! In my first 7/10 Game-a-thon review in almost exactly a year! Expect more of these categories to make a comeback, it’ll help keep our content fresh! You’re welcome! 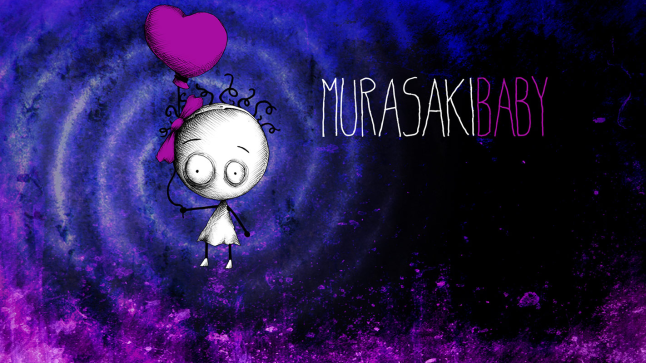 ‘Murasaki Baby’ follows the story of a little girl known only as “Baby” and you are tasked with guiding her through a nightmarish landscape full of spikes, tentacled creatures and other children who will all pop her balloon at a moments notice. You are not in direct control of Baby however, you use the touch screen to take her hand and guide her through the levels! END_OF_DOCUMENT_TOKEN_TO_BE_REPLACED